The range of ultraviolet light:

Ultraviolet radiation lies between wavelengths of about 400 nanometers (1 nanometer [nm] is 10−9metre) on the visible-light side and about 10 nm on the X-ray side, though some authorities extend the short-wavelength limit to 4 nm.

Regions in which ultraviolet light is divided:

An ultraviolet radiation is commonly divided into four regions:

Based on the interaction of wavelengths of ultraviolet radiation with biological materials, three divisions have been designated:

How ultraviolet light is produced?

Ultraviolet radiation is produced by high-temperature surfaces, such as the Sun. It is produced in a continuous spectrum and by atomic excitation in a gaseous discharge tube as a discrete spectrum of wavelengths. Most of the ultraviolet radiation in sunlight is absorbed by oxygen in the Earth’s atmosphere, which forms the ozone layer of the lower stratosphere. Of the ultraviolet that does reach Earth’s surface, almost 99 percent is UVA radiation. 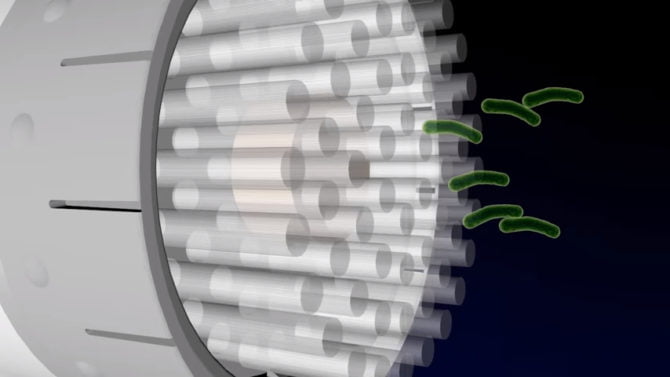 An ultraviolet UV lamp has been developed that basically kills the influenza virus. A study has shown that it is not injurious to human eyes, skin, and health. 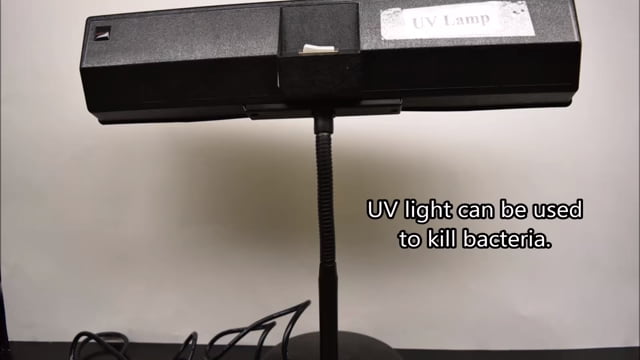 The objective of this technology is to intercept the outspread of seasonal flu in public places such as schools, hospitals, restaurants, libraries, offices, park, stores etc. An ultraviolet light is especially effective and efficient in killing germs, microbes, bacteria, and viruses.

There are UV devices that have been used for sterilization and for the medical equipment in the hospitals. But the conventional germicidal lamp is not safe for the humans when they are around.

UV light can effectively kill airborne influenza. It can kill bacteria without harming the human tissues. A study has shown that broad-spectrum germicidal UV light that has a wavelength between 200 to 400 nanometers is extremely active and efficient in killing bacteria, microbes, and viruses by spoiling the molecular bonds that hold the DNA together. This conventional UV light is used to sterilize the medical equipment. The conventional germicidal UV is also harmful to human health. It can cause skin cancer. Brenner and his colleagues hypothesized that a narrow spectrum of ultraviolet light called far-UVC could destroy microbes without damaging healthy tissue. UVC light has the very limited range and it cannot go through the outer dead cell layer of human skin or the tear layer in the eye. However, it is not harmful to human health. 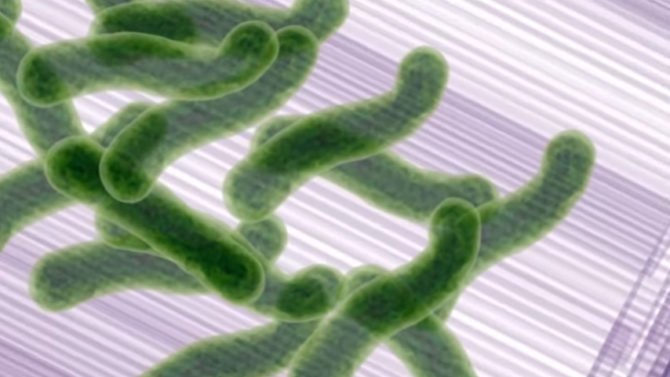 Also read: All you need to know about fast-acting depression spray